Hello all, I am happy to announce I'll be co-hosting, along with my colleague and fellow counselor Adam Markus, a workshop on effective preparation for MBA interviews. Details:

MBA Interview Workshop: Proactive Interview Preparation and Active ListeningDate/Time: Thursday, February 12th, 7:00pm-10:30pm (includes short breaks).
Location: E4TG
Isshin Building 5F, 2-11-7 Yaesu Chuo-ku, Tokyo東京都中央区八重洲  2-11-7 一新ビル 5階
Proactive Interview Preparation:In the first part of the workshop, we will describe and practice (in groups and with instructors) a method of interview preparation that many applicants have used to successfully gain admission to the world’s top MBA programs.Our objective is that you become better at preparing for MBA interviews, by focusing on your own stories and key points and practicing those, rather than working from a script. At its core, proactive interview preparation is based on thinking about your message, no matter what the question. You don’t know what you will be asked, but you do know your message. Being ready for the unexpected is thus incorporated into the very method itself because you don’t focus on preparing for answering specific questions, but rather for knowing things you want to discuss about yourself.
For more about proactive interview preparation, see http://www.adammarkus.com/mba-application-interview-strategy-3/.Active Listening:The second part will focus on enhancing your ability to listen and engage with others during an interview. While it is important to know what you want to say, it is equally important to focus on having a conversation during an interview. Based on our experience, interviewees don’t always actively listen enough. Sometimes they just focus on speaking and speaking too much at once. By focusing as much as on what the other person is saying as on what you want to say, you can better connect with an interviewer. For some kinds of interviews, such as Wharton’s Group Interview, active listening is critical because you have to engage with other members of your interview group.
After a brief introduction, there will be active listening group exercises monitored by both instructors.Cost:
15,000 yen paid in advance by bank transfer received by 2/9/2015
18,000 yen if paid in cash on the day of the event.

Prepayment is mandatory, so if we cannot confirm your payment by the 9th, you will need to pay in cash on the day of the event.

To make a reservation and arrange for payment, please contact me at john.couke@gmail.com

Hope you can make it!

Posted by JohnCouke at 9:06 PM

A current student in the Cambridge Judge MBA program let me know they'll be hosting a webinar next month. Details and registration below (in Japanese). 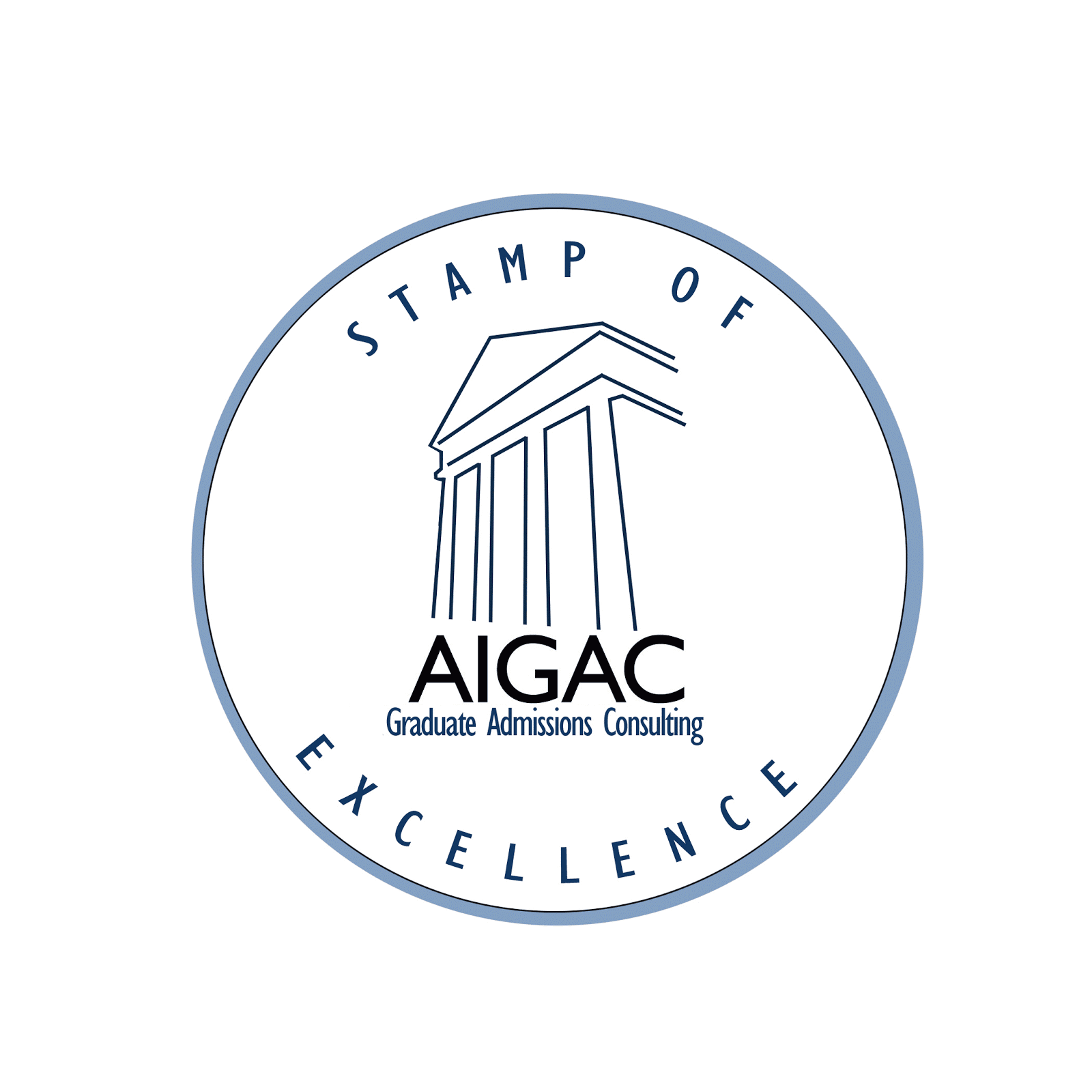